The Role of Character in Olympians 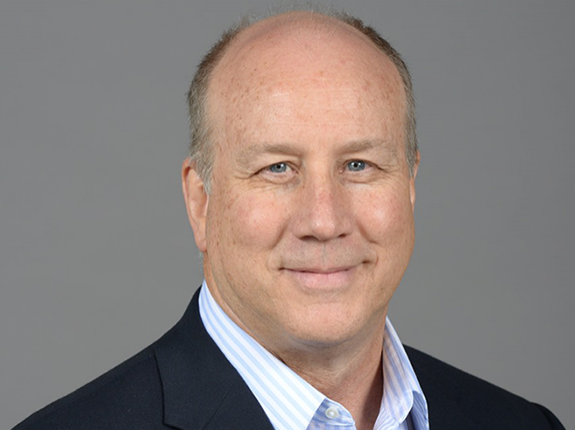 Robert Andrews is the founder and director of The Institute of Sports Performance in Houston, Texas. He specializes in helping athletes return to play after suffering serious sports-related injuries, works with athletes and coaches to maximize athletic performance and works with teams and sports organizations to build championship cultures. In addition to working with Olympic athletes Robert works with high school, college, elite and professional athletes.

Character is a critical component in the makeup of many great athletes. Working with Olympians -- such as gymnasts Simone Biles and Laurie Hernandez, and dozens of others current and past from seven different countries in men’s and women’s gymnastics, swimming, trampoline, track & field, judo, fencing, figure skating, and boxing over the last five Olympic games -- has allowed me to see the significant role that great character plays in an athlete’s success.

Click below to see more on the role of character in athletic success.

Former Olympian: Failure Is Not Failure If You Learn From It

Former Olympian: If You Have A Body, You Are An Athlete

Even if athletes aren't the most skilled, they should still have equal opportunities for teachable moments.

The natural reaction to the question is that I’m referring to competitive swimming success. In fact, I am not.

Lionel Hollins talks about the importance of self-motivation when a child is a playing a sport.