It's Just A Game: 5 Must-Watch Videos For Sports Parents and Kids 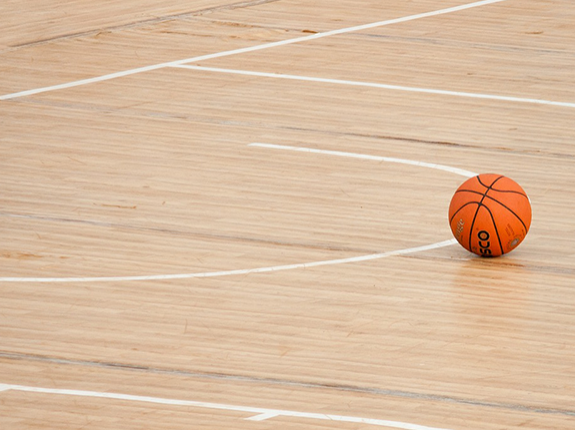 Sports parent often yell advice (and worse!) to their youth athletes from the sidelines. Even if intended to motivate, those shouts rarely do, especially in the heat of competition. To illustrate how ridiculous some parents sound, these five comedic videos from Hockey Canada imagine a role reversal between youth athletes and their parents. Watching these certainly can make parents re-consider what, if anything, they yell to their kids during competition.

Keith agrees with Hockey Canada that parents should "Relax, it's just a game."

To see the 5 videos from Hockey Canada on Keith Van Horn's blog Layups and Rebounds, click the link below.

Advice To Sports Parents: It's Your Child's Experience

John O'Sullivan believes that the best thing a parent can do in sport is helping inspire a love for the game.

How Lon Babby Learned That For Kids It's Just A Game

See how an NBA Senior Advisor for the Suns realized how youth athletes really feel about their experiences.