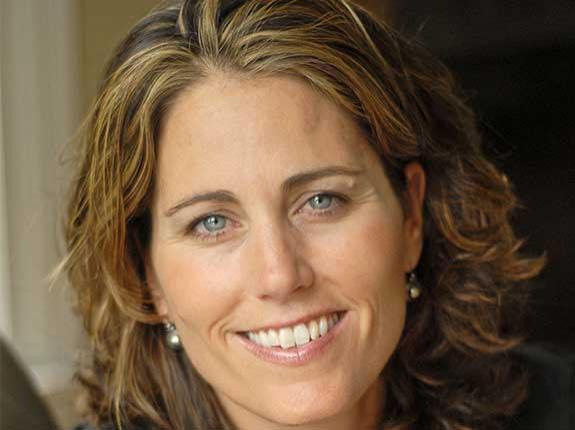 Positive Coaching Alliance is proud to have worked with Liberty Mutual Insurance to create this podcast and other powerful resources.

This podcast series features Positive Coaching Alliance staff interviewing prominent former athletes, coaches and general managers. Each episode, these influential stars share insights from their own sports careers. Listen in as they talk about filling emotional tanks, bouncing back from mistakes, staying motivated through long seasons to continually give 100% effort, and how they translated their sports experience to invaluable life lessons.

IN THIS EPISODE: JULIE FOUDY
In this episode, Jim welcomes former US National Women’s soccer team player Julie Foudy (@JulieFoudy). Foudy appeared in four World Cups, winning two FIFA World Championships. She also played in three Olympic Games, earning two Gold and one Silver medal. Foudy talks about leadership - on the field as a player, on the sidelines from coaches and teammates, and today as an ambassador for women and girls in sport. Here's where you'll find Foudy talking about featured topics: - Coaching Own Child- 6:30, 28:40 - Mistakes- 22:05, 27:15

ABOUT JIM THOMPSON
Jim Thompson is the founder and Executive Director of Positive Coaching Alliance (PCA), a nonprofit organization founded at Stanford University with the mission of helping to transform the culture of youth sports to give all young athletes the opportunity for a positive, character-building experience. PCA served as the experts behind the Liberty Mutual Play Positive™ program.

Title IX did not only help Foudy in sports, but it's helped as a great equalizer for women in general.

Steve Kerr on playing for Phil jackson and other top coaches, plus his relationship with his father.