An Argument Against Early Sport Specialization 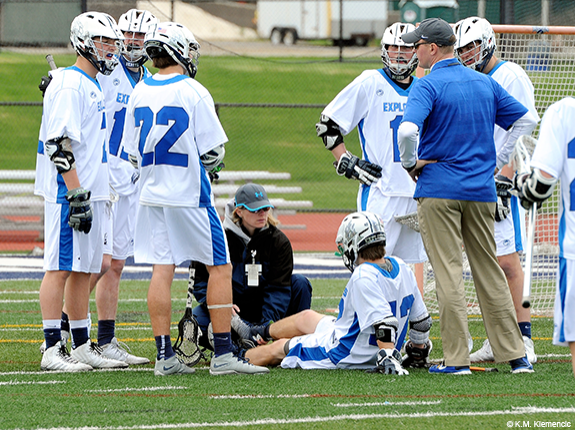 Kathy Toon (@CoachToon) is a PCA Trainer and serves as a sports psychology and performance consultant for several high school and college teams. She also coached NCAA tennis at UC-Berkeley for almost 15 years and received National Coach of the Year in 1999.

In this article, Toon writes about the disturbing trend toward early specialization in youth sports. The ever-present dream for sports success -- too often inflamed by coaches and parents who are focused more on their own gains than on the well-being of youth -- can create constant pressure for athletes to train harder and longer at a single sport at younger and younger ages. Unfortunately, many adults believe the growing misperception that competitive sport requires exclusivity and that athletes who participate in one sport year-round get an edge on those who split time between multiple sports.

Toon argues against early specialization, citing research studies by Tudor Bompa, a leading expert in the theory of training and coaching, which find that those who participate in a variety of sports and specialize only AFTER reaching puberty tend to be more consistent performers, have fewer injuries and stick with their sports longer than those who specialize early.

An Argument Against Early Specialization

Playing multiple sports may help you develop skills to be an elite athlete in one sport.

An Argument Against Specializing In One Position

An orthopedic surgeon explains how data show the disadvantages of early sport specialization.

There are elements outside of soccer that are useful for overall improvement, says Soccer Legend Alexi Lalas.

A College Coach's Take On Players Specializing Early In One Sport

Erin Chastain on sport specialization: it doesn't necessarily aid in success but can contribute to burnout.