Why Do Girls Drop Out Of Sports At A Rate Six Times Higher Than Boys? 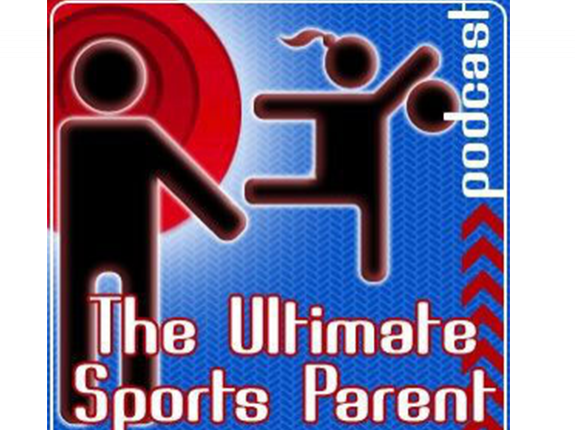 Highlights of the podcast include:

Here's where you'll find Sam, Ben, and Lisa talking about the featured topic most specifically:

Why Do Kids Drop Out Of Sports?

If a kid is not confident and they do not enjoy it, they will leave sports.

Ask Her: How To Address Girls Playing On Boys Teams

Every girls athletic experience is different, and it ultimately should depend on what they want to do.

Dr. Joseph Donahue shares his views on what drives kids out of sports - everything from injury to lack of fun.

Water Polo Olympian Brenda Villa attributes part of her success to playing on a boy's team.