Your Players Have Widely Varying Abilities 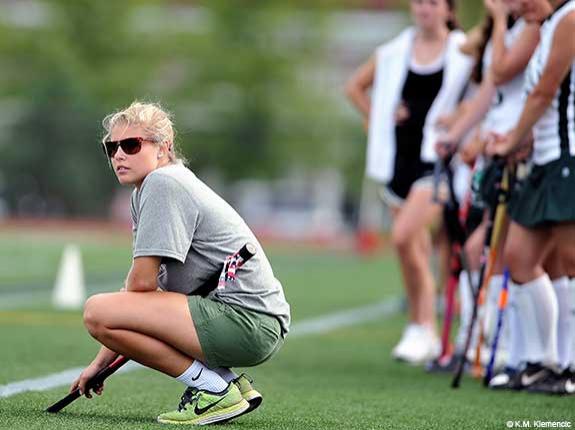 This resource is from a case study in Jim Thompson’s book, The Power of Double-Goal Coaching.

Wildly Varying Abilities: You have a wide range of ability on your team. A couple of players are stars and could compete well in a higher age group. Many players are average and a few are very raw. You’ve noticed the better players criticizing weaker ones. How do you forge these players of wildly varying abilities into a real team?

Much of American youth sports seems determined to emulate the old East German system and channel players by ability as early as possible. Nonetheless, almost every team at every level has players of differing abilities, and the best coaches get good production from their “role players.” Here are some ideas for building this group into a real team.

To read the full response with more tools for building this group into a team, download the book excerpt found below.

To purchase the entire book The Power of Double-Goal Coaching, and to learn more about other PCA books, click here.

These books are used in PCA’s live workshops. To learn more about our interactive coach workshops, click here.

Coaches Trusting Athletes And Parents Is About Believability, Not Ability

John O'Sullivan talks about how trust in a coach is about so much more than just the ability of the coach.

Coaches Have The Platform To Impact Hundreds Of Kids Every Season

Jack Clark talks about the impact a coach can have on players and the responsibility it entails.

Roby Roberson says creating a positive experience for the player should be a coaches' priority.

Coaches Who Are Proactive With Parents Have Fewer Problems With Them

Slow Down And "Get Present" With Your Players

Doc Rivers On Bonding with Players

It is critical that coaches establish bonds with their players based on trust and mutual respect.