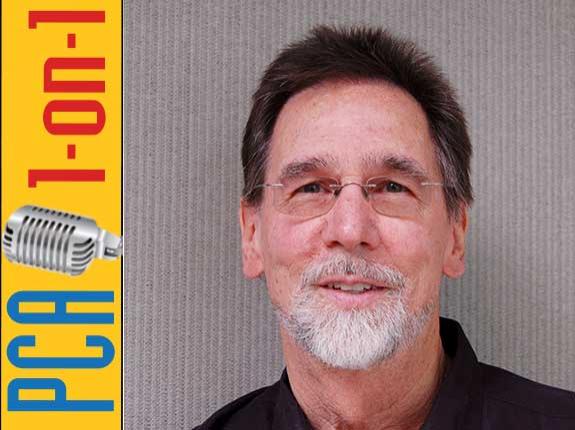 This 1-on-1 interview features PCA National Advisory Board Member Jay Coakley (@SiSCoakley), Professor Emeritus of sociology at the University of Colorado at Colorado Springs. He has done 40 years of research on connections between sports, culture and society, much of that focused on the play, games and sport participation of young people. His Sports in Society: Issues and Controversies(11th edition) is the world's most widely used sports sociology text.

Jim Thompson (@JimThompson18), PCA Founder, talks to Coakley about phenomena of sports sociology. Coakley discusses how public support for a team, or an individual team member's behavior, is more accepted when that team is winning. He also talks about how unfair it is to put children on a traveling team and compel specialization at a young age, when they haven’t even developed or discovered if they want to play the sport at that level. Specialization can be truly damaging to a kid, and it also creates a culture where there isn’t a place for kids who don’t want to specialize. Coakley urges parents to consider how to best involve their child in sports for their development. Here's where you'll find Coakley talking about featured topics:

Stacy discusses what it's like to play in 3 Olympic Games and to be named the world’s best Volleyball digger.

Tumua shares her Olympic experiences and discusses the role team building exercises played in her success.

Tim talks about topics including playing multiple sports and dealing with disabilities like Tourette syndrome.

Misty May-Treanor: Believe In Yourself

LA Galaxy defender Sean Franklin discusses the importance of putting in the extra time on the practice field.