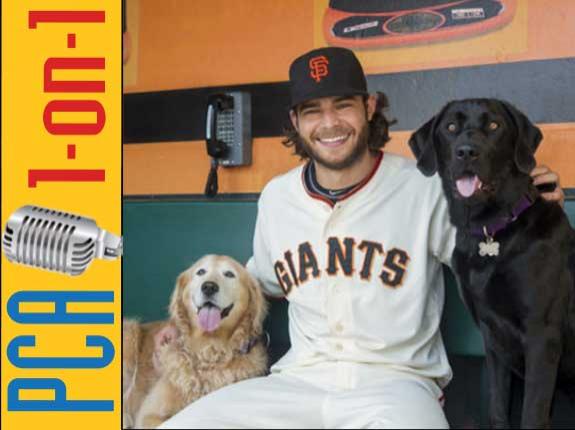 This 1-on-1 interview features San Francisco Giants shortstop, Brandon Crawford (@bcraw35). Crawford played college baseball for the University of California, Los Angeles, where he was named 2-time MVP. He was drafted in 2008, and made his MLB debut in 2011 with a grand slam during his first game. He has won two World Series rings with the Giants, in 2012 and 2014.

Marti Reed (@theMartiReed), PCA Partnership Manager in Southern California, talks to Crawford about the Giants’ success and team dynamics. The Giants are known for their team mentality and Crawford talks about how they help each other perform as a total team, so that everyone contributes in a big way. Crawford also talks about Bruce Bochy, Giants Manager and PCA National Advisory Board Member, and how he prepares the team to be ready to contribute.

University of Virginia Baseball Coach Brian O'Connor discusses how to build team culture and why that matters.

6 Life Lessons From The Cubs In The 2016 World Series

Here are six lessons that youth sports participants can take away from the Cubs’ 2016 World Series win.

Even The Most Successful People In The World Need Meaningful Coaches

Rex Lindaman discusses why coaches or mentors are necessary for any person to become successful.

The Challenges Young Muslim Girls Face In The Sports World

Award winning coach Fartun Osman says Muslim girls are judged before getting to know what they are capable of.