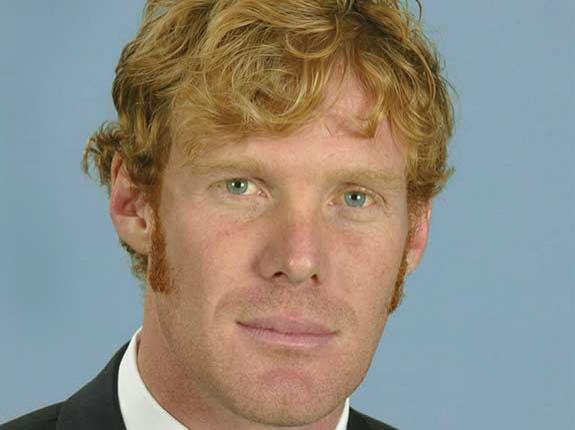 Positive Coaching Alliance is proud to have worked with Liberty Mutual Insurance to create this podcast and other powerful resources.

This podcast series features Positive Coaching Alliance staff interviewing prominent former athletes, coaches and general managers. Each episode, these influential stars share insights from their own sports careers. Listen in as they talk about filling emotional tanks, bouncing back from mistakes, staying motivated through long seasons to continually give 100% effort, and how they translated their sports experience to invaluable life lessons.

IN THIS EPISODE: ALEXI LALAS
In this episode, Alexi Lalas (@AlexiLalas) talks about how he set goals for himself and how he stayed motivated to achieve both his goals and his team’s goals. Lalas is a former U.S. National Soccer team defenseman. After his playing career, Lalas was the general manager for several major league soccer teams, was elected to the National Soccer Hall of Fame, and now serves as an analyst for ESPN and ABC Sports. Here's where you'll find Alexi talking about featured topics:

ABOUT JIM THOMPSON
Jim Thompson is the founder and Executive Director of Positive Coaching Alliance (PCA), a nonprofit organization founded at Stanford University with the mission of helping to transform the culture of youth sports to give all young athletes the opportunity for a positive, character-building experience. PCA served as the experts behind the Liberty Mutual Play Positive™ program.

Alexi Lalas: It's Sad When Players Must Choose High School Or Academy

Alexi Lalas on the issue of kids being forced to choose between playing for their High School or an Academy.

Ron Wilson: The Art of Preparation

Former Olympic hockey coach Ron Wilson discusses how he dedicates himself to preparation.

Amanda Chidester: Standing Out On and Off The Field

Softball World Cup champion Chidester shares her experience as an All American at the University of Michigan.

Tim talks about topics including playing multiple sports and dealing with disabilities like Tourette syndrome.