Why Do Some PCA-Trained Coaches Still Behave Badly? 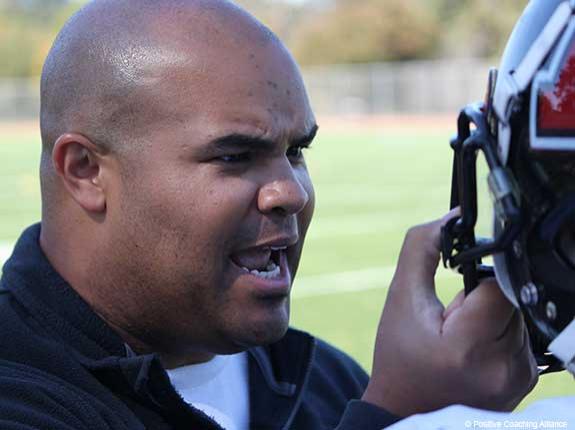 "At lunch recently with some sports parents, I mentioned that I was a supporter of PCA. A couple of them were skeptical. They told me their kids had played on teams led by PCA-trained coaches, and they had never seen such badly behaved coaches, abusive to players and parents. Why does that happen and what can be done to improve the situation?"

PCA Response by Jim Thompson (@JimThompson18), PCA Founder
From the beginning, PCA has been about "unfreezing" coaches and refreezing them in new, better coaching behaviors. We discovered that training coaches wasn't enough. We quickly moved to a ""systems approach"" to work with leaders, coaches, parents and athletes so that the entire system reinforces the behaviors we'd like to see.

1.) Members of this group embrace PCA methods and tools and quickly integrate them into the way they coach because Double-Goal Coaching is already part of their identity even if they didn't have the specific vocabulary down.

2.) The majority of coaches are well-meaning people who haven't developed a robust coaching philosophy and thus are susceptible to the pressures of a win-at-all-cost culture. They are inconsistent in their coaching and sometimes step over a line that they later regret (even if they publicly justify it when criticized).

Download a printable version of this resource, including additional commentary from PCA, by clicking the PDF below. To read more questions and answers like this, or to submit your own question to the Ask PCA blog, click here.

Why A Positive Culture Matters When Coaches Come And Go

Assess the current culture as if you were a brand new family entering the program for the first time.

A beginners guide to teaching track and field to young athletes as well as preparing them for meets.

Coaches Giving Athletes A Say In Their Training And Development

Gone is the day when coach says "Jump" and player asks "How high." Here's how a paradigm shift benefits both.

Learn what this former Major Leaguer means by "Rules without relationships equals rebellion."

Talking Points For Coaches To Use With Athletes