Preventing Hazing And Bullying On Your Team 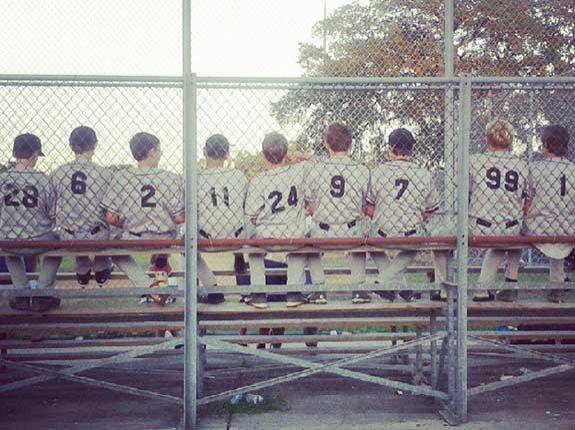 The first step in preventing hazing on your team is to understand what it actually means. Many people think of “hazing,” only in its most extreme forms, such as pressuring new players into dangerous activities as initiation to the team. Some coaches feel pressure to maintain such traditions. Players say things like, “I had to do these things when I was a freshman, and now it’s their turn.”

For those who maintain that hazing brings athletes closer together and helps with team bonding, we share an Alfred University study reporting that 71% of students subjected to hazing report negative effects, such as getting into fights; being injured; doing poorly in school; having difficulty eating, sleeping, or concentrating; or feeling angry, confused, embarrassed or guilty.

Regardless of your team’s traditions, it is important to prevent hazing. In the moment, find the courage to be an “up-stander,“ who stands up for teammates who are being hazed and ends any humiliating or harmful treatment. If you feel at risk confronting the hazing alone, seek help (most often from an adult) as soon as possible.

2.) Create a tradition around new players getting their uniforms

3.) Kick the season off with an unusual whole-team activity

4.) Engage in activities outside of your sport together.

For more explanation on these suggestions for team initiation, as well as more on why it’s so important for you to prevent hazing on your team, see the document below.

It takes moral courage to stand up, sometimes to your teammates, against bullying and hazing.

Joe Ehrman, from whom the NFL sought assistance in the Ray Rice controversy, in an exclusive PCA interview

Take effective action against bullying, using the tools in Kidpower's library of resources.

How Coaches Can Prevent Bullying In Youth Sports

Tips for coaches to prevent bullying on their teams through education, communication and empowerment

Using Your Power To Improve Your School Community

Student-athletes have an incredible opportunity on their school campuses to make the lives of others better.