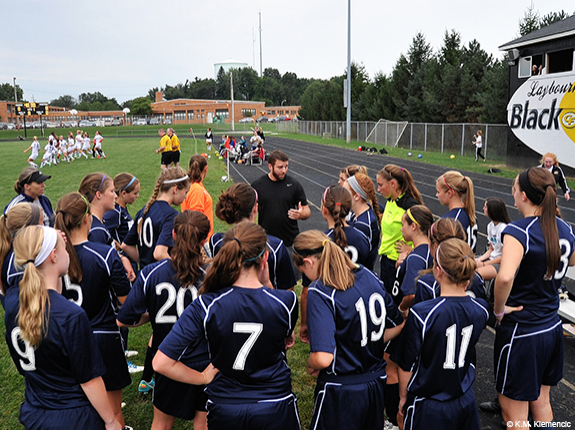 While pursuing a specific outcome, coaches and athletes may need to adjust technique or vocabulary in describing what is to be done and how to do it. One thing that remains constant, though, is the need for effort, and if coaches can find ways to reward even unsuccessful effort, athletes will continue trying.

Watch as this youth basketball coach explains how he uses a chart to keep track of efforts shown by his team.

No Matter What The Score Is, If You Reward Effort, Results Come Later

Tod Creneti talks about how rewarding things like effort regardless of the score make a team better.

True Confidence Is Not Based In Results, Feelings Or External Rewards

Effort goals help youth players focus on the things under their own control.

Coaches Must Let Athletes Know That They Value Effort

Mindset author Carol Dweck explains why coaches should emphasize with athletes how much they value effort.

Coaches And Parents Need Not Praise Effort When It's Not There

Praising ineffective or absent effort is the same thing as telling kids "I don't expect you to improve."