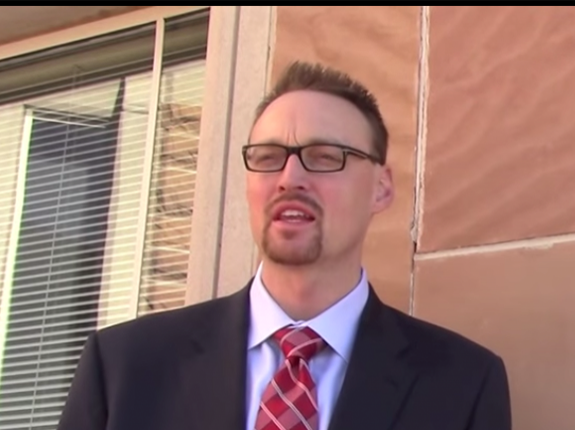 He recounts an experience in which his daughter tried out and made one of the top 5th grade teams in the state, and the coach demanded she specialize in basketball. The coaches reasoning? "All the best players are now specializing in 5th or 6th grade. She will fall behind. She won't get a college scholarship." At first, Keith writes, he was all in, believing such focus would make her the best she could be.

To read this excerpt in more detail on Keith Van Horn's blog Layups and Rebounds, click the link below.

Former NBA player Keith Van Horn on what to do when parents have unrealistic beliefs about their children.

Keith Van Horn: The Value Of The Player-Coach Relationship

Coaching is much more than x's and o's. Some coaches must play a much more important role in a child's life.

Keith Van Horn: The Importance Of The "Why" For Your Organization

The "why" of your organization (why you do what you do) can help guide you and others through ups and downs.