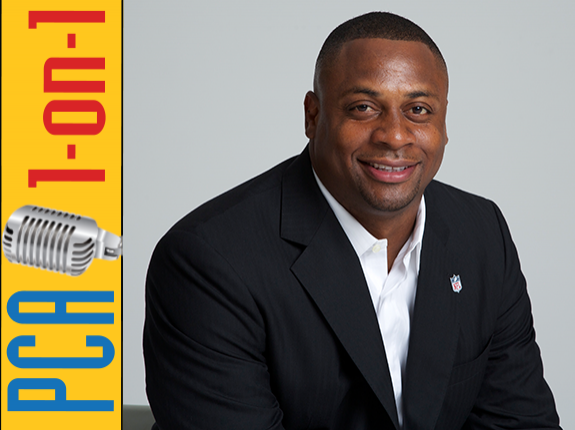 Jim Thompson (@JimThompson18), PCA Founder, talks to Vincent about early influences on his character-development, especially his grandfather. Vincent also recalls the impact on his character of coaches, such as Don Shula (Miami Dolphins), Barry Alvarez (University of Wisconsin) and his high school coach, Jim Dundala.

Vincent provides information and inspiration for student-athletes to maintain their focus on and off the field. He also describes the types of athletes and people he hopes reach the NFL and advises coaches on how to help them get there.

Paul DeJong discuss the impact of time management on and off the field.

Life Lessons: What High School Sports Can Teach On And Off The Field

Key life lessons available through high school sports are that life is a process and a work in progress.