Jonah Sachs: How Coaches Can Win The "Story Wars" 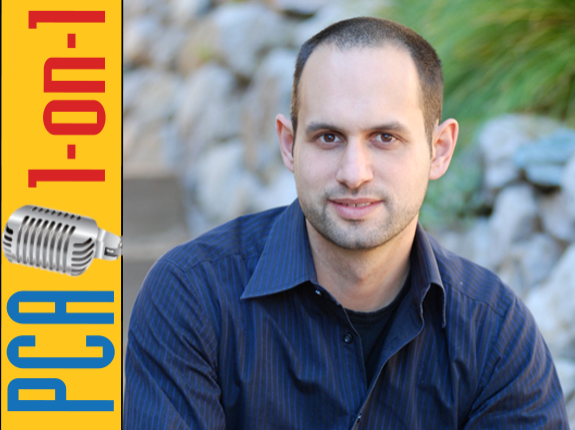 This 1-on-1 interview features PCA National Advisory Board Member Jonah Sachs (@jonahsachs), internationally recognized storyteller, author, designer and entrepreneur. His book Winning the Story Wars calls on case studies from his own body of work and some of the most successful brands of all time to show how values-driven stories will not only revolutionize marketing, but represent humanity’s greatest hope for the future.

Jonah, a PCA National Advisory Board Member, is the co-founder and CEO of Free Range, which has helped hundreds of social brands and causes break through the media din with campaigns built on sound storytelling strategies. His work on viral videos like The Meatrix and The Story of Stuff series has brought key social issues to the attention of more than 60 million viewers, and his interactive work has been honored with 'Best Of' awards three times at the South By Southwest interactive festival.

Jim Thompson (@JimThompson18), PCA Founder, talks to Jonah about the role of story in the ways coaches communicate with their players. He uses a great example of fellow Advisory Board Member Phil Jackson helping his Bulls team past the Pistons in the playoffs by telling the Bulls players a story about how the Lakota tribe viewed its enemies as a gift that could help drive them to a new level of proficiency as warriors.

How Coaches And Athletes Can Recover When "Choking".

Choking is a common problem. These steps help coaches help their athletes and athletes help themselves.

How Parents Can Deal With A Win-At-All-Cost Coach

How Coaches Can Set The Example In Mental Training

Graham Betchart talks about the importance of coaches leading by example.

Using The Competitive Spirit To Get "Wins" In The Classroom

Award-Winning Basketball Coach: "We Are A Life Skills Club"