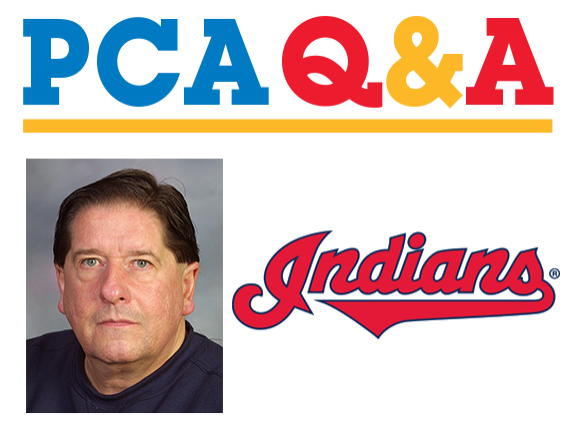 Charlie Maher is a PCA National Advisory Board Member, Sport Psychologist, and Director of Psychological Services for the Cleveland Indians, a position that he has held since 1995. He also is Professor Emeritus of Psychology, Graduate School of Applied and Professional Psychology, at Rutgers University.

In this Q&A, Charlie addresses questions that coaches and parents are asking to help ensure their players and children have a positive youth sports experience.

For example, here's question #3 from the interview, and Charlie's answer:
What is your advice for a player who is struggling to break out of a slump?
Although the word “slump” is often used in sport, I prefer not to use that word with athletes and coaches; the word connotes negativity and a concern about outcomes and numbers. My advice, therefore, to players who are not performing as expected is for them to deal with the things over which they have control – before, during and following the game or competition.

Before the contest, players need to make sure they have process – specific routines – that they apply consistently to prepare themselves for games/competition and that they commit to that process. Players should develop productive pre-performance routines – that is, how they get ready for the game – physically, mentally, and emotionally.

During the game or actual competition, players should further take charge of the process by paying attention to things over which they have control, one step at a time while being in the moment – one pitch, one possession, one serve, etc. Players should strive to focus on doing things well in the moment, paying attention to the task at hand, and not focusing on results.

After the game or competition, and in conjunction with their coach, players can review their performances – the plusses and minuses – and determine what they have learned and how to move forward.

Read more from Charlie's Q&A by downloading the PDF below!

Sharon Robinson is the Bronxville High School Lacrosse Coach and Vice Chairman of the One Love Foundation.

Katey Stone describes how she handled a tough loss with the team following the game.

Charlie Maher: How Coaches And Leaders Commit To The Entirety Of A Player

The Cleveland Indians discuss the benefits of playing multiple sports and why you shouldn't specialize early.

Introduce sports psychology to your team and see how instrumental it can be for success.