How Officials Can Honor The Game Before Competition 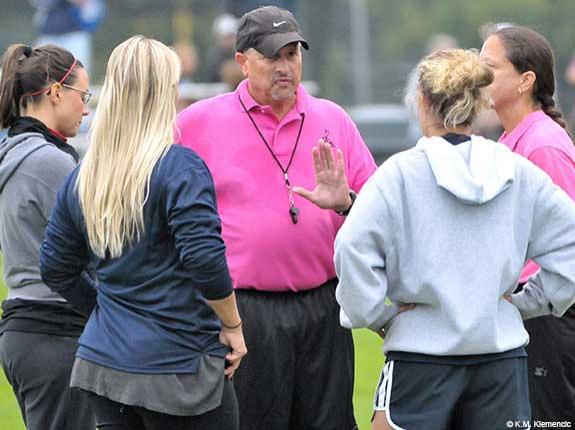 Honoring the Game is PCA’s definition of good sportsmanship. What can officials do to honor the game before the competition begins?

1.) Talk with the coaches. If it’s appropriate in the league you officiate, taking this initiative pre-competition starts you off on a positive foot with coaches.

2. Talk with the team captains. You can start by reaching out to shake hands with the captains and introducing yourself. This simple action models the kind of respect you’re going to give the players, and the type of respect you expect back from them. Next, give the captains a chance to ask any questions they might have. Finally, let the players know what you expect to see from them during the competition. You might set the ground rules for how they can approach you after the game begins.

How Officials Can Honor The Game During Competition

How Officials Can Reinforce Sportsmanship After Competition Ends

These tips for officials can help sportsmanship continue and grow even stronger after a game or meets ends.

How Coaches Can Build Rapport with Game Officials

Steve Mariucci discusses the importance of respecting the officials and their calls.

AYSO emphasizes referees communicating with coaches and spectators, as well as taking a lot of training.

Remember The Player-Ref Ratio When Thinking About An Official's Job

Jack Clark talks about the importance of respect toward teammates, officials, and opponents in rugby.

Jerry Manuel: Tips On Working With Umpires And Other Officials

A former Major League Baseball player and manager advises players and coaches on how to work with umpires.